It’s been 2 years after I decided to adopt 2 puppies that were abandoned by a busy high way.

From that day, my life took many unexpected turns and I’ve learned a ton of stuff along the way.

Surprisingly, the lessons that I learned were incredibly applicable to my career and I could apply the knowledge to help me become a much better Facebook advertiser (or any advertising platforms, to be frank) and achieved many awesome results both for my own businesses and my clients.

I believe that the lessons that I’ve learned will be useful too you as well especially if you are looking to launch your own ad campaigns whether that is Facebook ads, AdWords, Youtube ads or whatever, the knowledge you will get from this blog post will apply.

They are more than lessons to me, they are more like philosophies that help guide me to successful ad campaigns.

Me and the dogs (Annie & Lilly)

2 years ago as I was strolling around a mall as I was walking out, I found a dog rescue foundation’s booth right by the exit where they were asking if anyone wanted to adopt a dog.

I got curious and went to have a quick look, maybe pet a few dogs and that was it. But I noticed a puppy sitting by the corner of the crate looking scared and worried so I picked her up and tried to pet her and give her some love.

Then the foundation people asked me “do you want to adopt her?” I said “yes” without thinking twice and they said “oh, she also has a twin sister, here (handing her to me)” and without a doubt, I said “yes” to adopting the other puppy, too.

At the time I was living in an apartment where pets were not allowed and I couldn’t bring them in so I had to pay for their vaccines and left.

My heart broke that day seeing them looking at me while I was leaving.

For the next 2 days, I drove hours every day to play with them, feed them and give them as much love as I could.

Here’s a picture of them licking my face when I took them to a restaurant.

After a few days of house hunting, I finally found a house that would be perfect for them (at the time) and we moved in.

It’s been 2 years after I’ve adopted them and I am very proud that I could give them a nice and loving home and they would never have to go hungry ever again.

And they would be sure to be loved for the rest of their lives.

3 Lessons that I’ve learned from my dogs

Like I said, this knowledge will apply to every sort of paid advertising and I’ve used it as a guide to create every ad campaign and I’ve achieved many incredible results ever since.

Let’s start with the first one.

Lesson #1: Attention is what makes or breaks your campaign

As a first time dog owner, I sucked at training my dogs, they wouldn’t listen to me and they wanted to do was play all day long and it was such a huge headache for me.

What I didn’t understand was something so simple.

In order to be able to train them, I had to “get their attention first”. I only focused on training them that I forgot something so fundamental.

After I said “fuck it, just learn how to get their attention and I’ll figure out the rest later” to myself, my training with them became much more pleasant and I actually enjoyed the time with them.

It’s the same with advertising, most people focus on advertising what they have to offer without knowing if their target audience care or not.

How can you advertise to people who don’t even give a shit about your ad?

In this ever increasingly busy world, we are bombarded by at least 5,000 ads every single day.

If we focus on “advertising to the target audience”, we will probably not achieve our goals because we can’t sell to people who ignore our ads, right?

Instead of focusing on advertising the features of your product, how about you focus on how to create the ads that actually grab the attention of the target audience and sneak in an offer in there.

At first you didn’t even know what it’s about but it surely got your attention enough to read what the ad is about, right?

In paid digital advertising, ads are very aggressive because advertisers can do pretty much what they want and people (including me) are getting sick of it.

That’s why people start to use ad blocker and websites that rely on advertising revenue need to adapt to fight ad blocker.

Not only these ads don’t get attention, they get blocked because they are too aggressive and annoying. Look at the growth of ad blocker usage over the years.

In order to win in digital advertising, you have to adapt to the platform you are advertising in and try to be as unique and attention grabbing with your ads as possible.

That means their attention span is even more reduced because mobile users are usually in a distracted environment and you have to adapt to that accordingly.

Like dog training, you have to get their attention first before they respond to your commands.

Lesson #2: Adapt to them, not the other way around

When I trained Annie and Lily, I tried every way possible to communicate with them and after sometime, it did succeed but it was exhausting to say the least.

What’s my solution? Go online and learn how dogs communicate with each other.

That’s when communication between me and my dogs have improved significantly. Why? Instead of forcing them to understand me, I made an effort to understand them instead.

How is it related to advertising you ask? Keep reading. 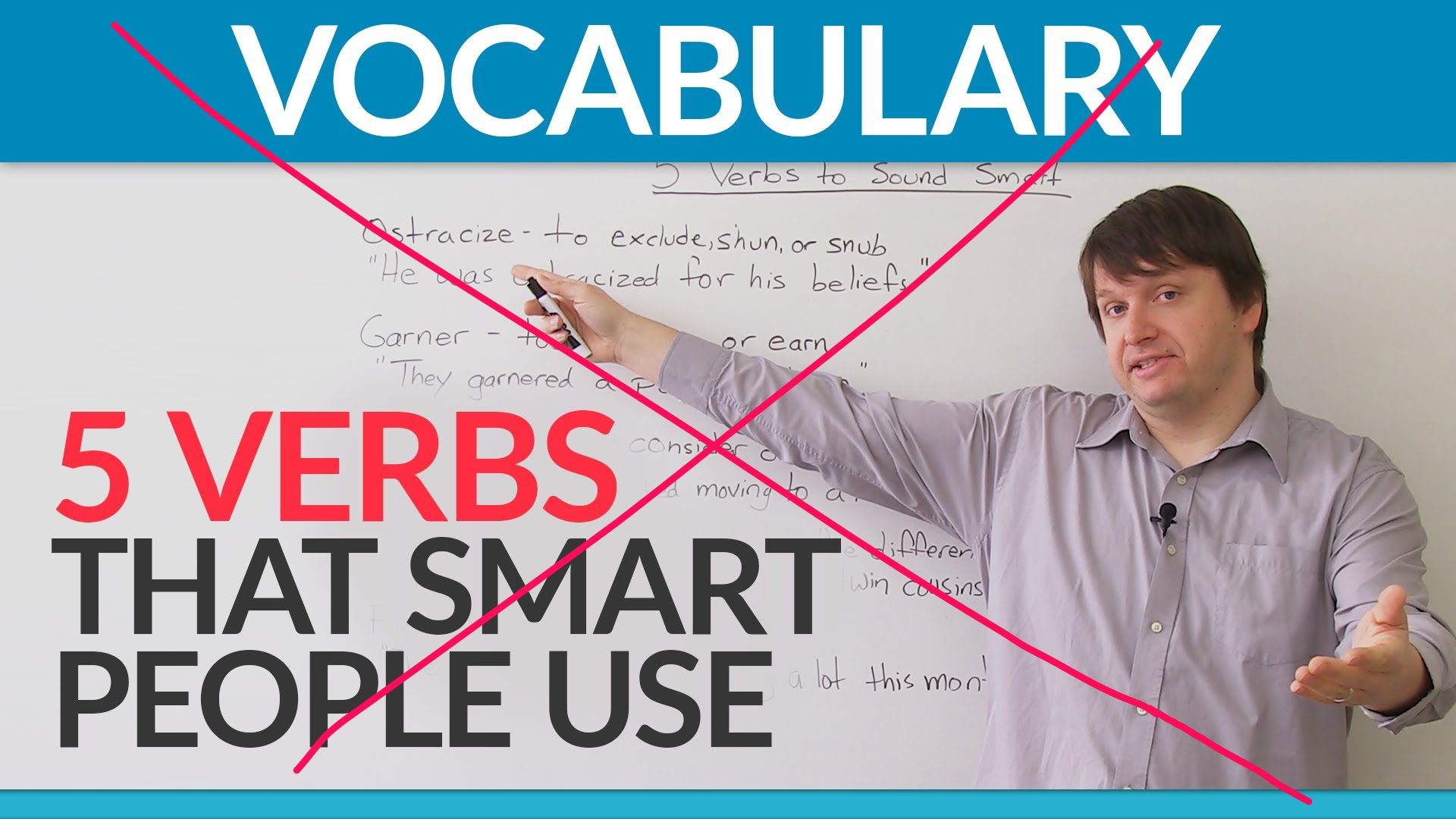 That’s a huge mistake because in the advertising world, being relatable is what gets people to pay attention to you, not the other way around.

Why? Because being relatable makes your target audience know that you understand them and you’d probably have a solution to their problem.

The ad speaks directly to the audience the way the audience understands and talks in real life, not like “best quality crackers in town” or something. That would be unrepeatable.

Like how I try to understand my dogs’ behavior rather than forcing them to understand mine, I do an extensive research on how my target audience talks in real life, what words they use with their friends and what they really think about the industry and create ads based on that.

Lesson #3: It takes time to see the results, and that’s okay

Raising dogs is similar to raising human babies (disclaimer: I’ve only babysat my cousins) because it takes a whole lot of patience to be able to do it right.

I remember being so frustrated with my dogs and feeling super guilty 15 seconds afterwards because they simply don’t know any better and their brain has an intelligence on par with a 2 year old human baby.

In the advertising world, it’s similar and not exactly the same.

Sometimes running a campaign and not getting the results we want is super frustrating and I’ve been through a lot of that and it’s never going to get better until you decide to change your mindset about it.

The vast majority of people do A/B testing on their ads but rarely anyone does it right.

Why? Because they pull the plug on their ads way too early and the ads never get to run for enough the time it deserves to get the right amount of data to determine if it’s going to be successful.

With Facebook ads, sometimes I create 20 ads at once and test them for weeks (but cut obvious losers early, of course) before I decide on which ad I’d go with.

The experience I got from raising my dogs shapes my mindset about the time it takes for things to happen the way they should.

I am not telling to run the ads forever, but at least run until you see the obvious losers (like one campaign gets 15 conversions and 2 others get 1 – 2).

I’ll give you an example of this Facebook ad I ran for a national insurance company.

At first, I wanted to pause the ad because competition was so strong and the bid was getting way too high ($20 – $30 per landing page view) but then I figured “fuck it, I’ll try another time” and I put my head down and worked at the campaign.

What I did was asking my client if I could get more budget to fight the competitors aggressive bidding strategy, I got it and I made changes to the campaign.

I am not saying this to brag but to inspire you to not give up way too early because usually results take time to show.

Running ads is definitely an art and the more we understand the true concept of it, the better.

Learning about what works with your own target audience is what would set you apart from the competition and being relatable will get you noticed and your target audience will pay more attention to what you have to say (your ads).

This blog post is written from my personal experience running ads online for years and I guess I’ve run nearly 10,000+ campaigns now and I owe many success stories to what I’ve learned from my dogs (Annie & Lily).

They have been sitting by my side the whole time I write this post.

Feel free to leave your opinions in the comment section and good luck for today! 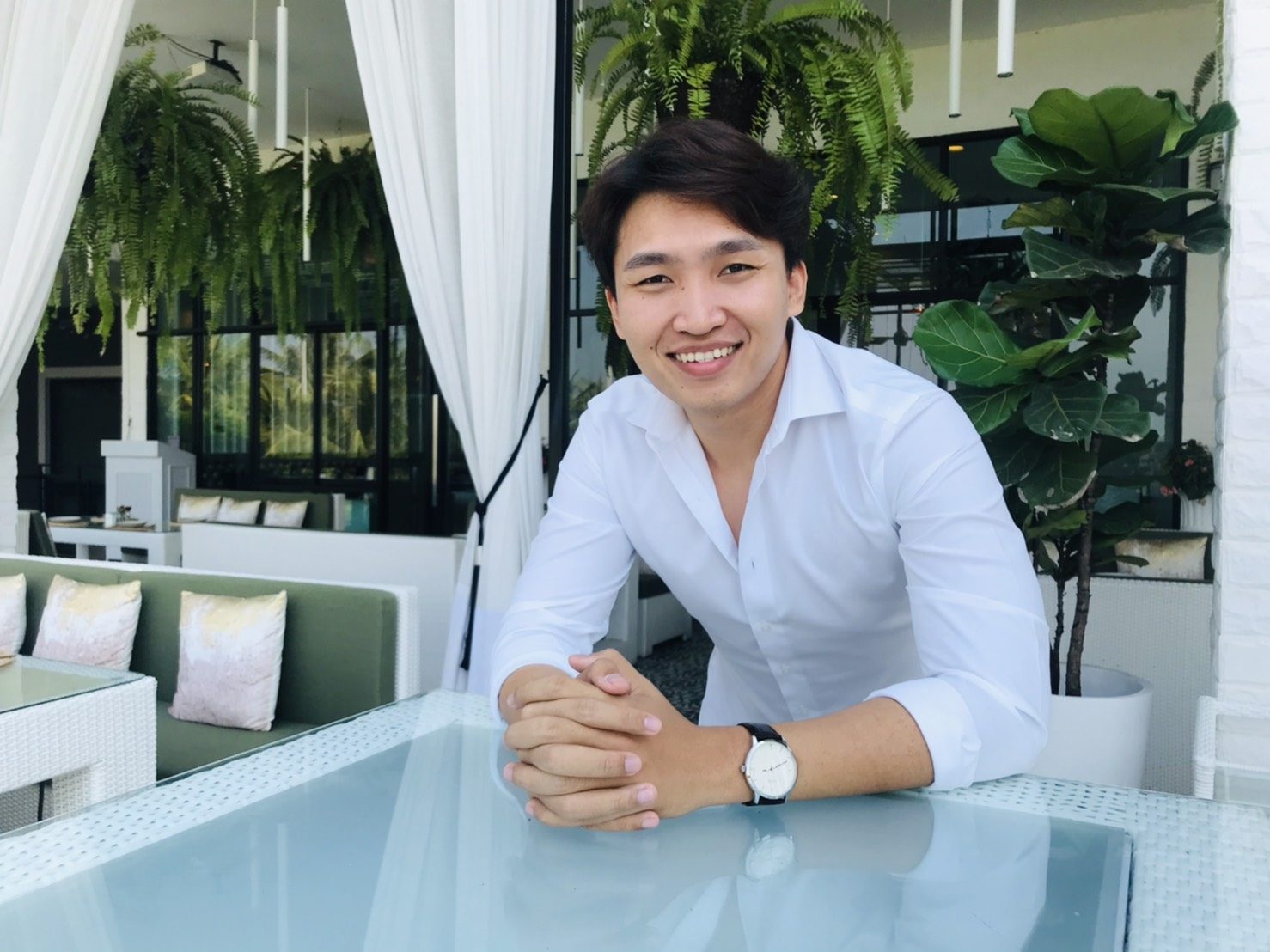